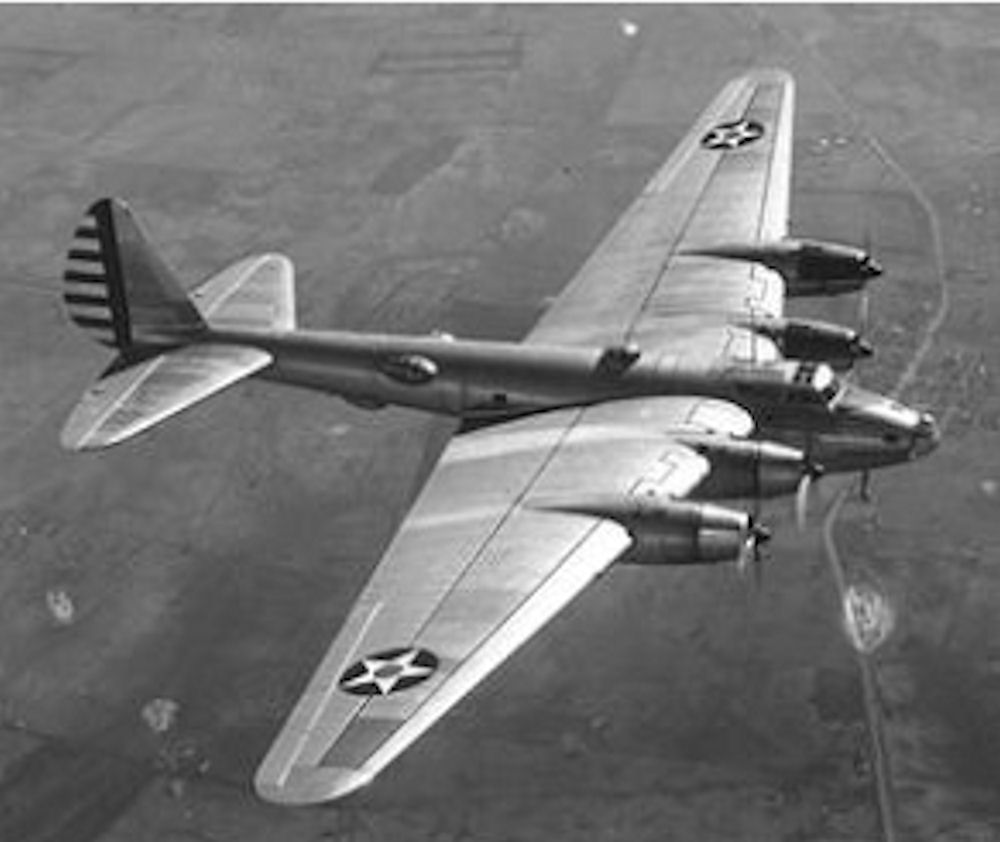 Though changes in the design made the Army Air Corps decide that the B-17D was worthy of a new subdesignation, the B-17C and B-17D were very similar. In fact, both were given the same subdesignation (299H) by Boeing.

Several minor changes were made, both internally and externally. Outside, the engines received a set of cowling flaps for better cooling, and the external bomb racks were removed. On the inside, the electrical system was revised, and another crew member added. In the dorsal turret and bathtub turret, the guns were doubled, bringing the total armament to one 0.30 in (7.62 mm) and six 0.50 in (12.7 mm) machine guns. The B-17D also featured more extensive armor protection. A total of 42 were built, and the 18 remaining B-17Cs were also converted to B-17D format. The sole surviving example of this model of the Flying Fortress is undergoing refurbishment at the National Museum of the United States Air Force in Dayton, Ohio, and is known as "The Swoose". Former crew member Frank Kurtz named his daughter Swoosie Kurtz after this aircraft.