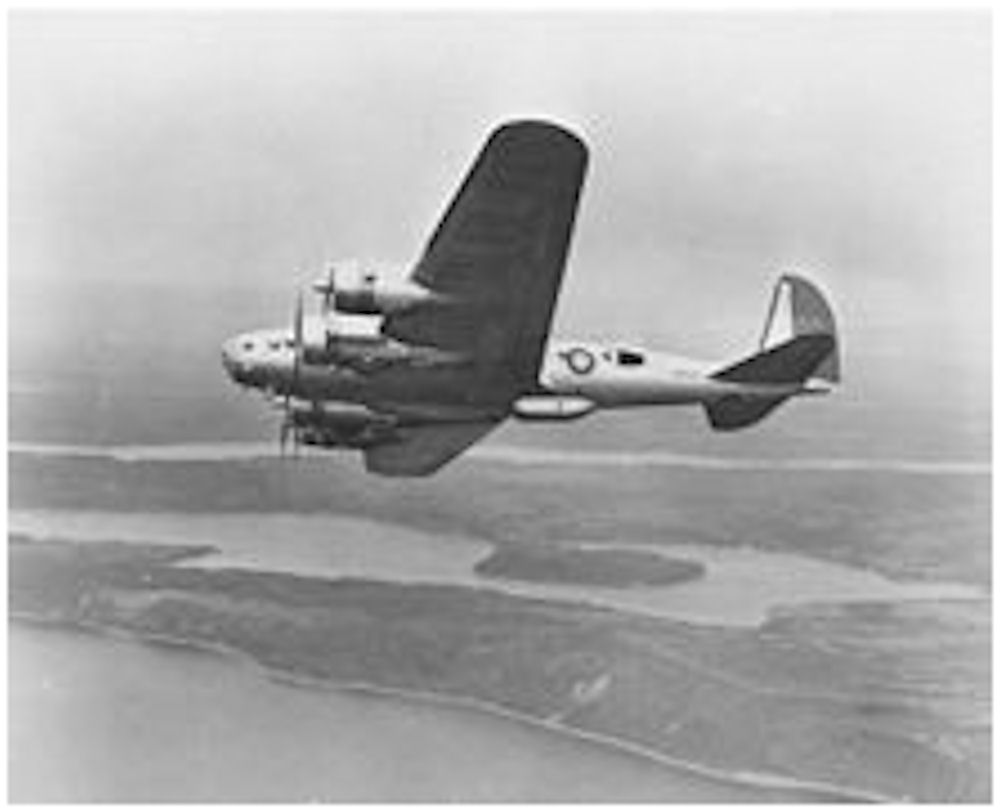 The B-17C was a B-17B with a number of improvements, including more powerful R-1820-65 engines. To boost crew safety, the waist-mounted gun blisters were replaced with teardrop-shaped sliding panels flush with the fuselage, and the ventral gun blister by a metal housing dubbed a 'bathtub turret'. Some of the most important additions were self-sealing fuel tanks and defensive armor.

With the passage of the Lend-lease Act in 1941, the Royal Air Force began clamoring for use of the B-17. At that time, the Army Air Corps was suffering from shortages of the B-17, but hesitantly agreed to provide 20 planes to the RAF. Though the Army Air Corps did not consider the B-17C ready for combat, it was desperately needed in Britain. The twenty planes were placed immediately into frontline service as the Fortress Mk I.

In Britain, the plane performed unremarkably. By 1941 September, 22 attacks had been flown using a total of 39 planes. Eight of the twenty were destroyed by the end of the war, largely because their guns tended to freeze at high altitude and were generally unable to effectively protect the Fortresses. Their success as a bomber was also limited, largely because they were unable to hit anything from the altitudes at which they flew.

The first "C" series flew in July 1940; 38 were built. The eighteen remaining after twenty were transferred to the RAF were modified to the configuration used in the B-17D. However, one of these, B-17C 40-2047, crashed while being ferried from Salt Lake City, UT, to Mather Army Air Base, CA, on November 2, 1941.