Nickname: "The Lads From Fowlmere" 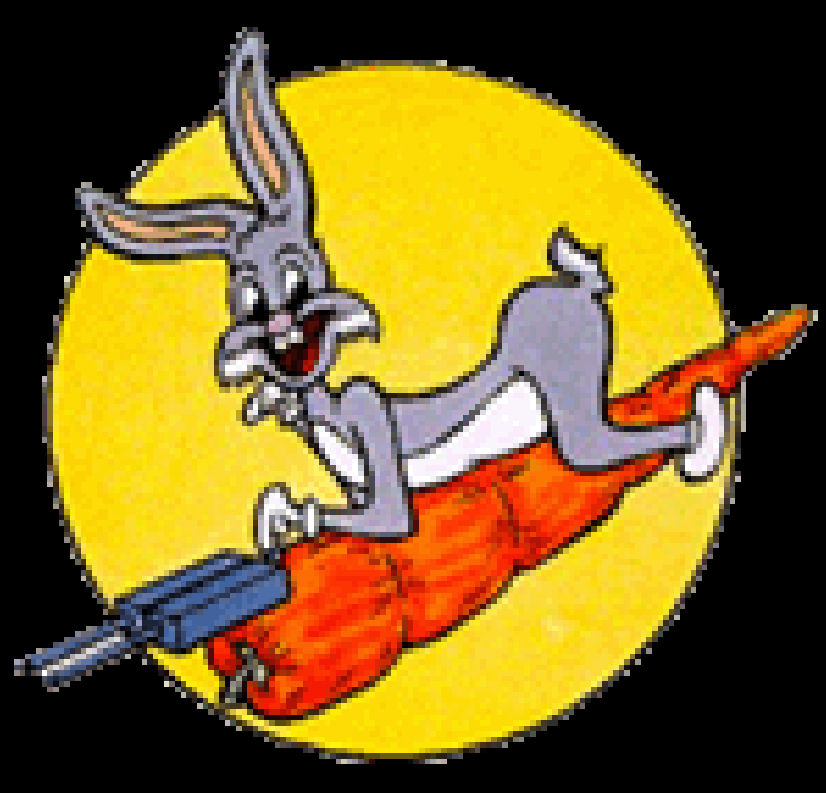 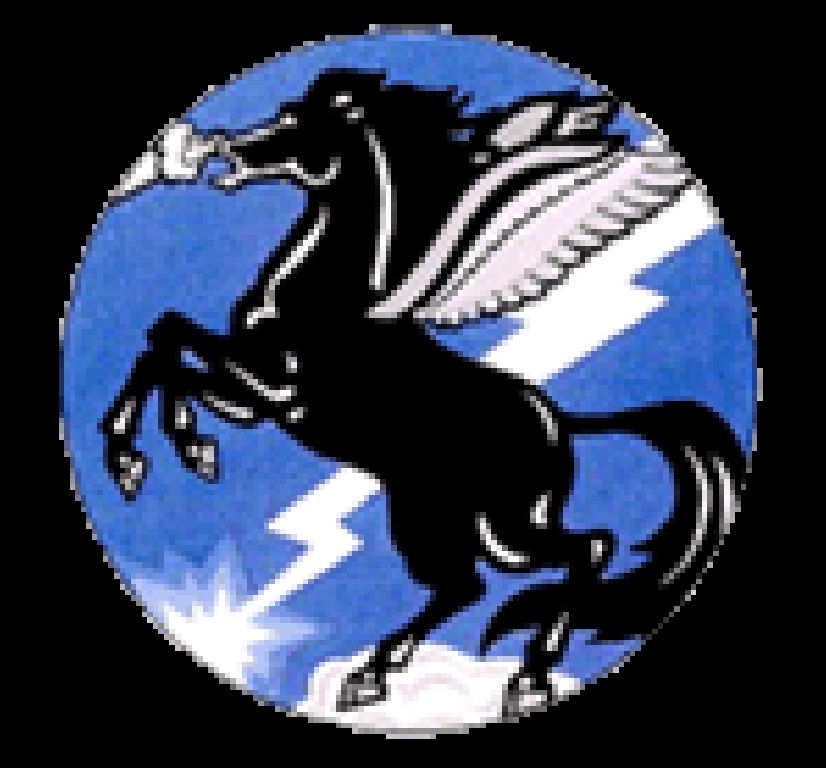 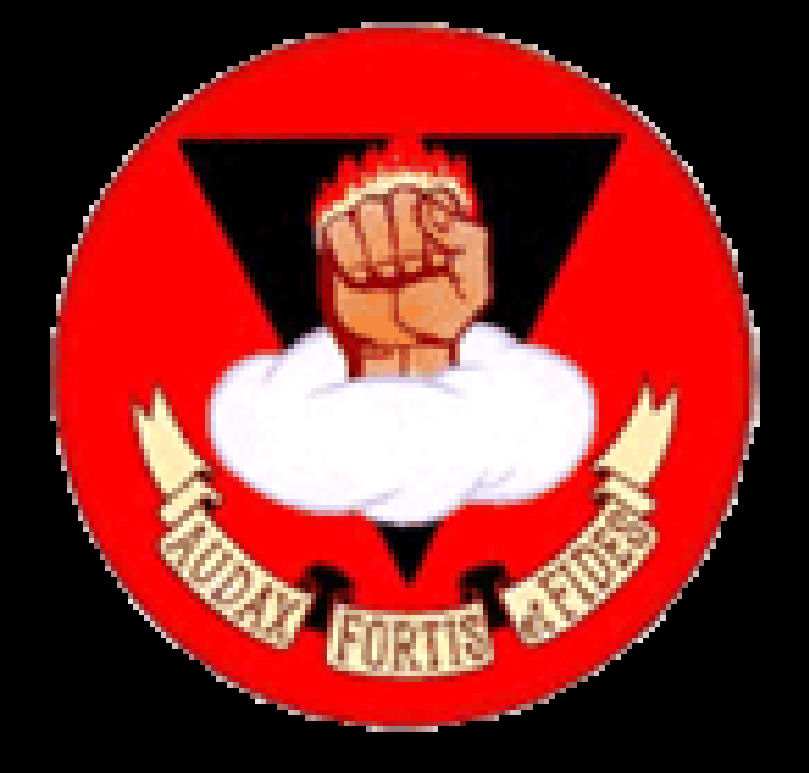 "While the official records and compendia indicate the 505th Squadron Identification was a yellow rudder, however, the 505th FS never painted their rudder as per regulations." Stephen C. Ananian, Secretary/Editor of the 339th FG Association - and veteran of the 339th FG - also states the following: "505th FS tails were silver, not yellow, we felt it was demeaning to have a yellow tail!"

The History of the 339th as recorded in Roger Freeman?s
book ?The Mighty Eighth Air Force?, also expounds on this this fact the following link.

"Note Error: - The rudder of the 505th FS was supposed to be yellow but was kept unpainted because of pilot?s objections"

Out of respect for the Pilots of the 339th, the 91st will respect their wishes and honor them by use the "Unpainted Rudder"